Pan-continental cooperation on issues of health and social care exists between politicians and legislators in bodies like the Council of Europe and the European Parliament and between healthcare professionals' bodies. Perhaps central to issues of pan-European interest and relevance are the rulings of the European Court of Human Rights in Strasbourg, which works to interpret and uphold the European Declaration on Human Rights. 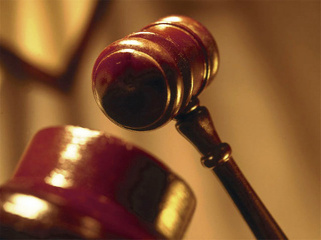 Euthanasia - NOT a Human Right

It's been a key argument for proponents of euthanasia/assisted suicide since the argument began - flying across debating chambers and splurged across the media, the claim of a "human right" to choose one's death has been trumpeted from all seeking to overturn legislation. However, the European Court of Human Rights have ruled against this assertion, closing the door on two applications for the law to be reconsidered. 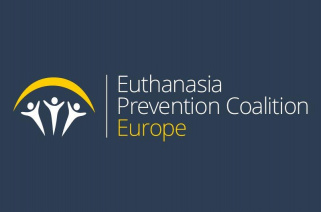 A new coalition is being launched in Brussels on Wednesday 13 November 2013 to combat the growing threat of euthanasia across Europe. 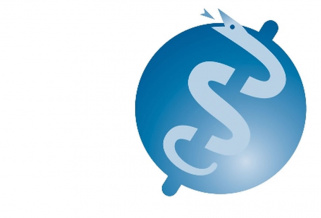