Belgium's law, which came into effect in 2002, permits euthanasia for those in a medically hopeless situation due to a serious and incurable condition caused by injury or illness, with physical and/or psychological suffering which is constant and unbearable, and cannot be mitigated. Assisted suicide is treated the same as euthanasia when reported, despite its position in law being unclear.

Belgium saw a staggering five-fold increase between the first full year (235 in 2003) and 1432 in 2012. Belgium is increasingly known not just for the vast annual rises in deaths, but also for the increasing proportion of deaths not prompted by terminal illness, including the notable 2013 cases of deafblind, transgender and blind 'patients' being euthanised. Efforts are ongoing to extend the law regarding minors and dementia. Recent studies suggest that almost half of cases go unreported in Flanders, with 32% of 'assisted deaths' without explicit request. Many nurses participate "beyond the legal margins of their profession", in half of cases without consent. 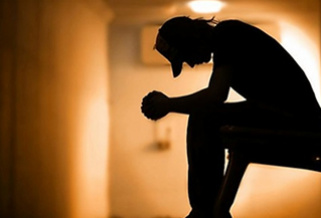 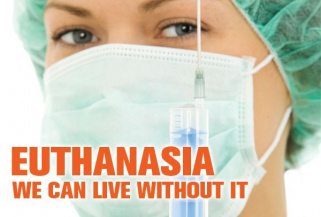 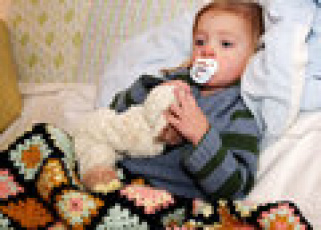