France's President Hollande reaffirmed in July 2013 his intention to introduce legislation for euthanasia by the end of 2013, despite France's medical ethics advisory council (CNNE) voting against the legalization of assisted suicide and polls demonstrating that 60% of French residents would prefer improvements to palliative care rather than legalizing euthanasia. A 2005 law already authorises doctors to administer painkilling drugs at levels they know will, as a secondary effect, shorten a patient's life. 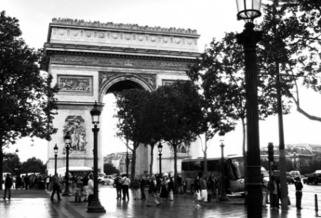 National ethics committee rejects euthanasia but President Hollande pledges a law by the end of the year.