Beyond Europe, assisted suicide is legal in only three jurisdictions: Oregon, Washington and Vermont - all US states. The experiences of these states, and of those jurisdictions where efforts are being made in both legislatures and in the courts to provide for assisted suicide and euthanasia (notably in the USA, Canada, Australia and New Zealand), are of significant interest to campaigners in Europe. 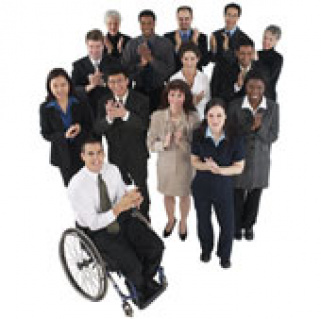 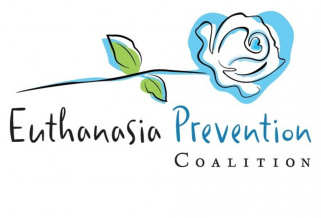 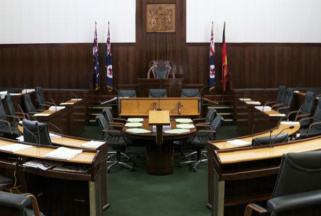