Luxembourg's 2009 law permits euthanasia and assisted suicide for those in a severe and incurable terminal medical situation with constant and unbearable physical or mental suffering without prospects of improvement. Behind the 19 deaths in the law's first three and a half years stand 1249 advanced declarations - both considerable figures for a state with barely more than 500,000 inhabitants. 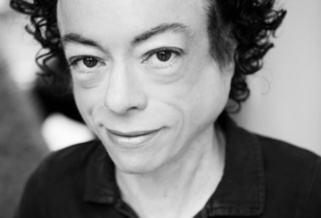 'Why these countries pass such laws, how they work and whether my concerns are justified'