Under Article 115 of the Penal Code of Switzerland (1942), assisted suicide is unpunishable unless a selfish motive is proven.There is no suggestion that assisted suicide is or should be a medical practice, although the canton of Vaud voted to require hospitals and nursing homes to facilitate assisted suicide in 2012. Switzerland's Federal Court ruled in 2006 that "all people of sound judgment, irrespective of whether they suffer from a mental illness, have the right to decide the manner of their death".

Switzerland first released assisted suicide statistics in 2009, laying bare a 700% rise from 43 cases in 1998 to 297 in 2009, but these statistics only relate to Swiss residents. Five dedicated organisations help 550-600 people every year to kill themselves, including EXIT Deutsche Schweiz, where 'accompaniments' have more than doubled in just six years , and Dignitas, which facilitated a record 198 deaths in 2012. Swiss nationals made up only a fraction of these while other nationalities continue to rise. 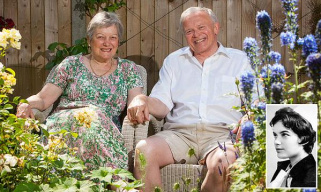